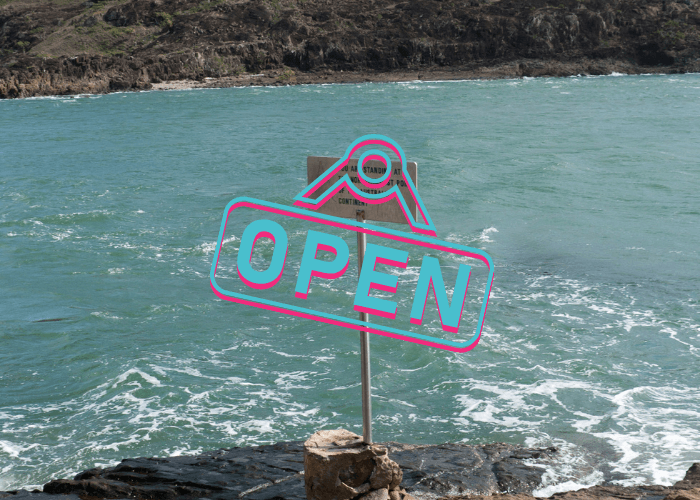 Just after “The Tip” closed, Michael Solomon, chairman of the Gudang/ Yadhaykenu Aboriginal Corporation, said tourists have disrespected the land by littering, bringing unregistered guns to the area, writing graffiti on cliffs, and even defecating in nearby scrub. The locals are tired of constantly cleaning up the mess left behind by tourists, leading them to make the difficult decision to close some parts of the Cape to tourists.

But, there has now been a deal brokered that will allow tourists to once again reach the most northern part of Australia. But there is a price…

From March 31st, the Tip will be open to the public but you’ll need to pay $10 per person at the Jardine River Crossing.

Where you’ll have to pay to go

You can access these places without paying a fee. (to name a few):

If you are planning to travel the Tip, and Cape York as a whole, from now on, think yourself lucky! This quite easily could have been a permanent closure and it just highlights that we all need to respect the region (and actually, all of Australia!) when we’re exploring.

So, is the Tip on your bucket list? Comment below what you’re most looking forward to. Or if you’ve been, what’s your favourite part?

Rose Foster is the founder of Big Lap Bible. As an avid traveller and writer she aims to inspire Australian Big Lappers to see as much of the country as possible.

Every Affordable Camp You Need To Know About On Brisbane’s Islands (Stradbroke, Moreton, and Bribie)

Time Travel To The Dinosaur Age In Outback...

How To Save Fuel During Your Big Lap